Redmi Y1 Lite also known as Redmi Note 5A has been launched in India back in November, 2017. It has been priced Rs. 6999 in Indian Market and can be purchased directly from Amazon India.

As the phone was initially running on Android Nougat 7.0 which can be upgraded to Android v7.1. The phone is also in the list of receiving  Miui 10 which is developed by Xiaomi Team.

It has front camera of 5 MP with Autofocus & Rear camera is of 13 MP with features like Geo tagging, Face detection and Touch focus.

Phone has been backed by 2 GB RAM & 16 GB ROM which can be further expanded via. microsd card slot upto 256 GB.

It has Non-removable battery of 3080 mAh which supports standby of 264 hours with 3G and weights 150 grams. It comes in four different color variants Gold, Dark Grey, Silver & Rose Gold. 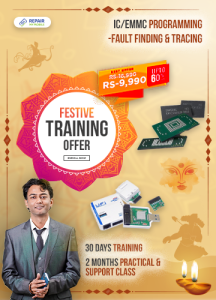 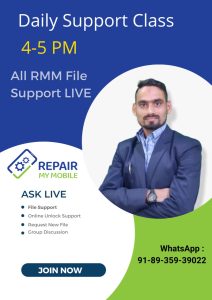