Karbonn Vista 4G was working fine but all of sudden phone fails to boot.

Using Multimeter I had checked the supply, which was 1.4v and then dropping to 0.

Solution: We had reball Emmc then reprogrammed with UFI then by Miracle we had flashed the phone. 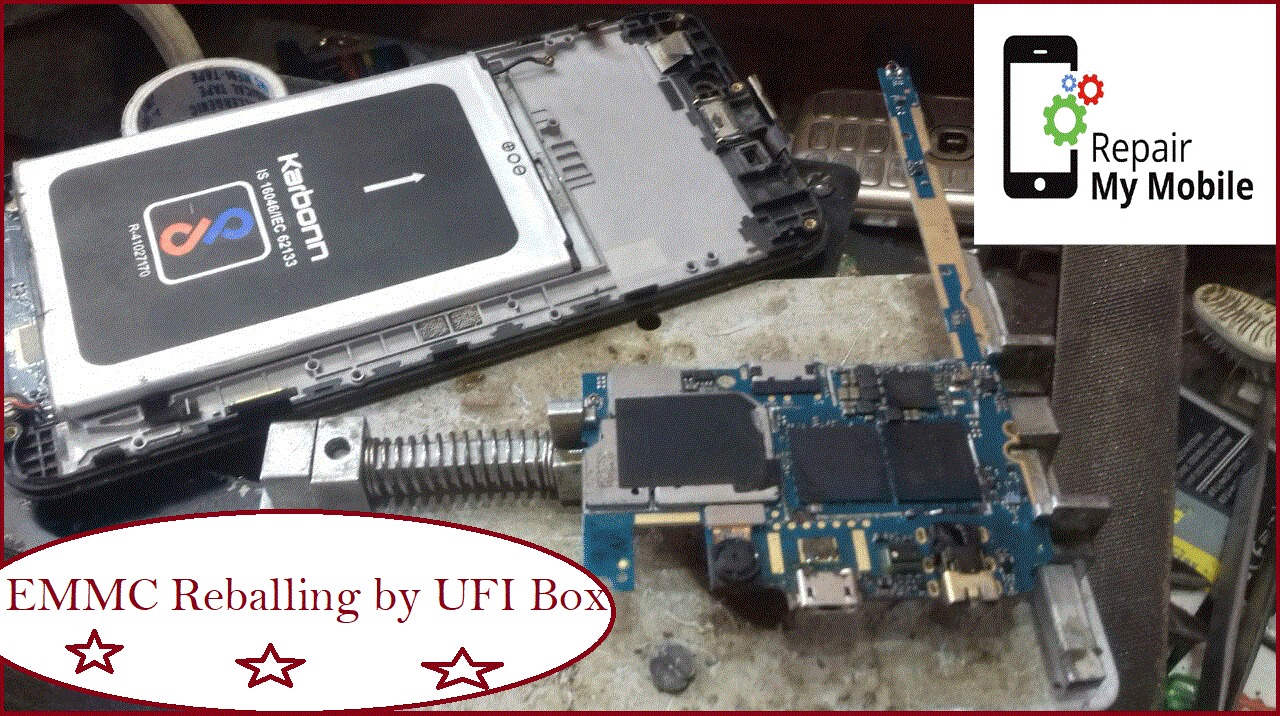 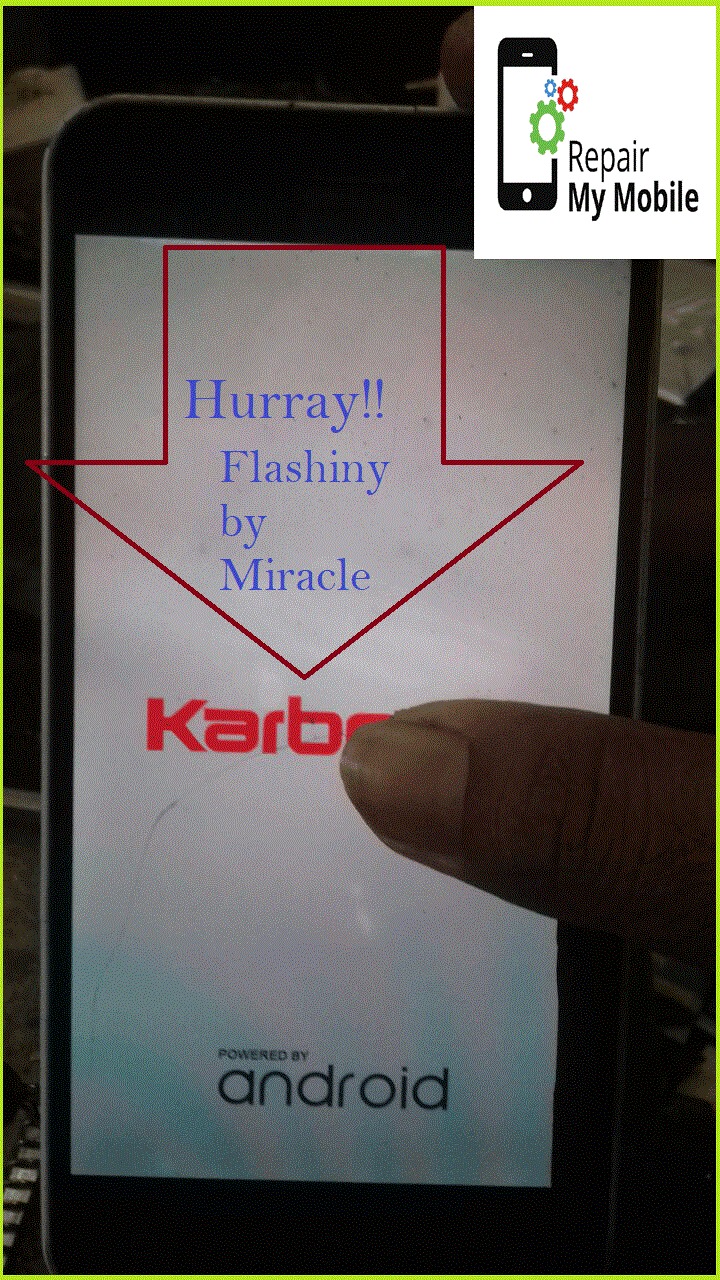