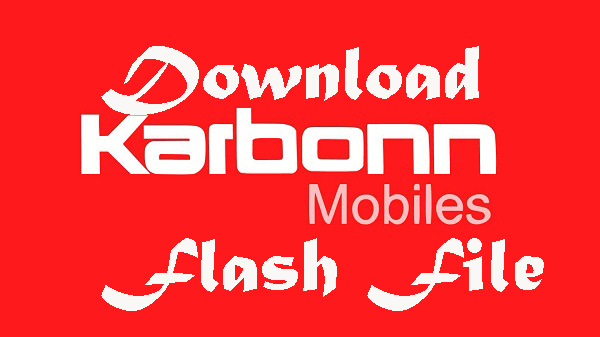 Download Karbonn Mobile Flash file/ Stock ROM/ Firmware which are tested. Only Karbonn Android Firmware has been listed. Most of the Handsets has been powered by MTK or SPD cpu.
MTK CPU can be flashed using SP Flash Tool. Before flashing install MTK driver, so that mobile get detected by PC.
Check steps to install MTK Driver
On the other side, SPD cpu can be flashed by using SPD Tool.
Before flashing make sure that Mobile has been switched off and has been charged upto 30-40 percent to support flashing of Karbonn Mobiles.
No need to search for Flash tool as the Download file consists of Flash tool, Firmware & driver.
If your Karbonn Android mobile is not getting identified by tool or does not appear in device manager, then install driver to get it identified by Flash tool.
Most of the Karbonn Android mobile has different version of firmware. So, to protect your Karbonn Android, download the correct file by checking Software & Hardware version of your Karbonn Mobile or Tablet. 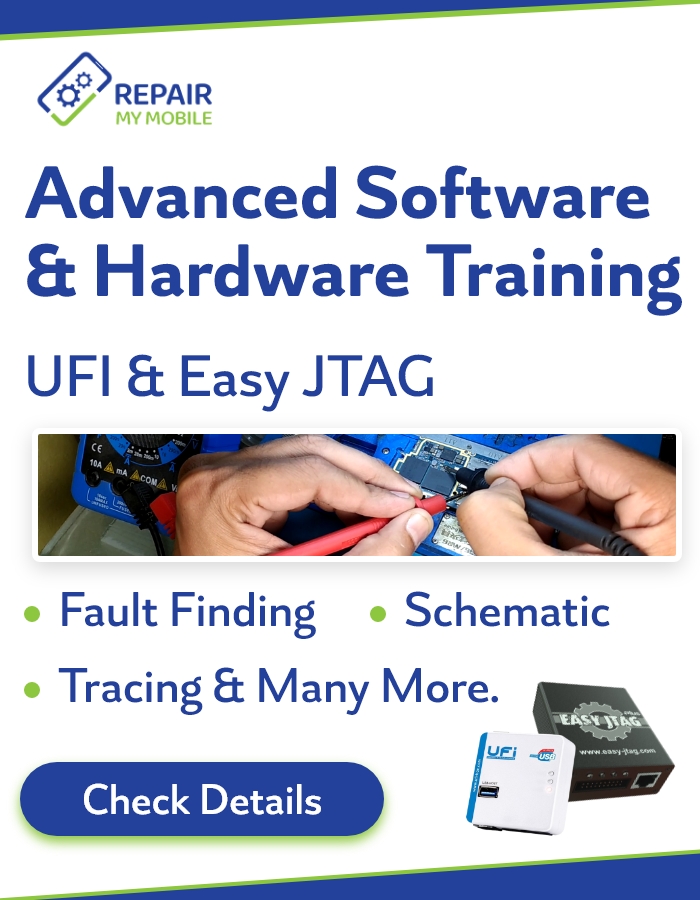 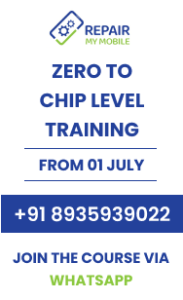